So You Think You Know About Car Companies?

Home » Articles » So You Think You Know About Car Companies?

Everyday names, everyday cars… have you ever wondered how these car companies got their names?

In 1897, Austrian entrepreneur Emil Jellinek began ordering Daimler cars that he could drive in some of Europe’s quickly growing auto races. By the dawn of the 20th century, Jellinek had a number of Daimlers that he adored driving. He often raced under an assumed name when driving these cars; he took on the name of his 12 year old daughter Mercedes. In 1900, Jellinek worked out a deal with Daimler to order 36 new cars on the condition that the cars be called Mercedes. Daimler agreed, and the famed luxury brand name was born.

The company we now know as Nissan got its start in 1914 as DAT Motorcar. The ‘DAT’ name came from the first initial of the three founders’ family names. In 1931, DAT introducted a new small car they called the Datson, which later morphed into Datsun. In 1981, Nissan excecs announced that they were changing the Datsun name (to Nissan) to strengthen global awareness of the Nissan brand.

Toyota didn’t start out as a car company. It wasn’t called Toyota, either. In 1926, Sakichi Toyoda founded the Toyoda Automatic Loom Works, a company that made looms, not cars. In 1993, Toyoda’s son Kiichiro started a separate motors division ‘Toyota’, and the company’s cars quickly took off.

Lexus isn’t its own car company – it’s a Toyota brand. Toyota went to its ad agency and an image-consulting firm when it needed a name for its luxury division. At first, they decided on ‘Alexis’, but it gradually evolved into Lexus.

Walter Chrysler was production chief for Buick when he left the company to buy a controlling interest in the floundering Maxwell Motor Company. Chrysler’s new company introduced a popular car called the Chrysler in 1924, and by the next year the Maxwell name had disappeared in favour of Chrysler.

Honda bears the name of its founder, Soichiro Honda. Honda was a mechanic who started the Honda Motor Co. Ltd. in 1946 to build small motorcycles. Although the motorcycle business got off to a slow start, by the 1960s the business had become one of the world’s largest manufacturers of bikes. In 1963, Honda introduced its first production automobile, the Honda T360 pickup truck.

The Swedish automaker’s name is Latin for ‘I roll’. The company got its start as part of the Swedish ball bearing company SKF, and after SKF trademarked the Volvo name in 1915, the company planned to put the ‘Volvo’ name on most anything. Thanks to World War I, Volvo didn’t actually start its car business until 1926.

Saab is an abbreviation of ‘Svenska Aeroplan Aktiebolag’, which is Swedish for ‘Swedish Airplane Limited’. The company began making automobiles in the 1940s; previously, as its name suggests, it manufactured aircraft. Production ceased in 2012.

Volkswagen was founded in Germany in 1937 under Hitler’s Nazi government. The company’s name, which translates to ‘The People’s Car Company’, was a reflection of the then-government’s push for German nationalism. Ferdinand Porsche designed early models for the company.

Acknowledgement: Research for this article provided by Mental Floss, logos from carlogos.org

Getting Your Windows Clean For Summer 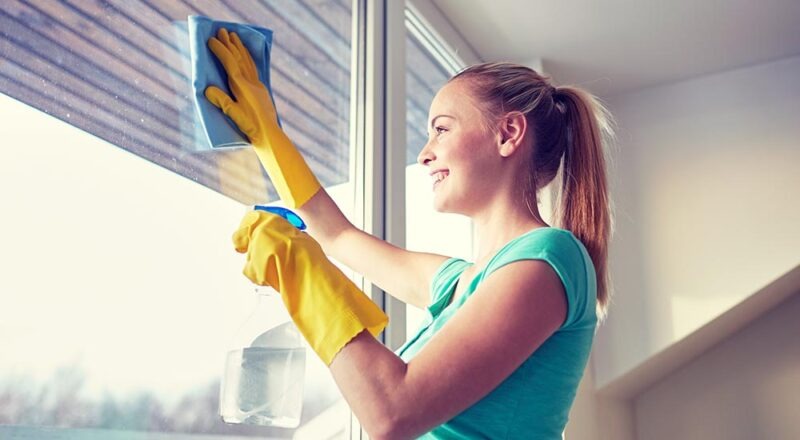 When summer rolls around, it’s the perfect time to dust off the cobwebs from around the house. Window cleaning is a task that gets placed on the spring cleaning to-do list but often gets pushed to the bottom as it can be a bit of a tricky job to get to. If you’ve got tall […]

5 Common Reasons Why Your Windows Get Dirty 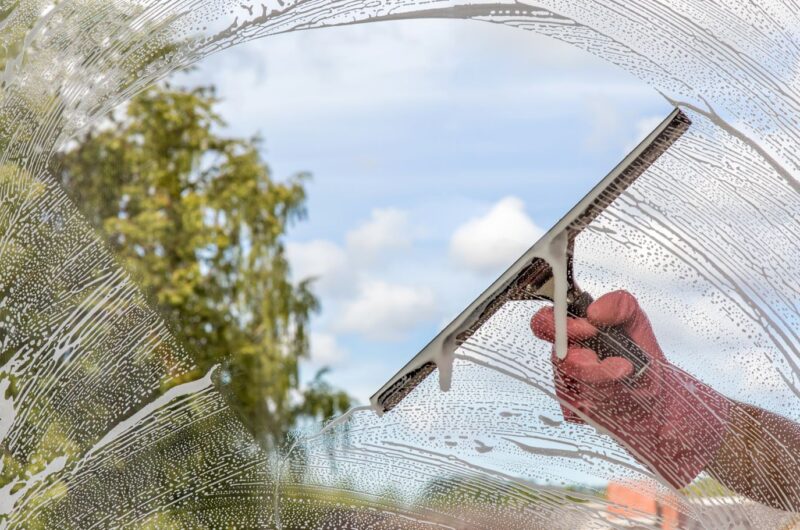 Dirty windows are a cause of distress for many homeowners. They make your home look uncared for, and they prevent the full amount of natural light from entering your room. But what can you do to keep your windows clean and sparkling? If you have ever wondered, “How do I stop my windows from getting […]

Keeping up with housework is tough. The weekly maintenance alone is challenging, not to mention the annual cleaning tasks that seem to roll around quicker and quicker each year. With Spring almost here, it’s time to push through and deep clean every corner. The key to Spring cleaning is prep. I know that sounds funny, […] 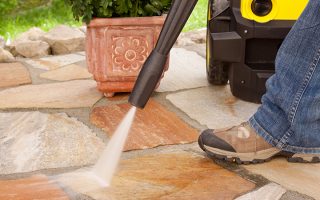 What Areas are Cleaned During High Pressure Cleaning Services? When cleaning a home, there are always some areas that are impossible to clean properly. No matter how hard you rub them or make use of chemicals and detergents, the dirt caked into them won’t come off. For such hard-to-clean areas, there is a special kind […]